Pop music was once dangerous—a powder keg of drugs, sex and violence, doused in kerosene. Danny Fields was the match. “Stick with me and in forty years you’ll be a star,” Fields intones in Danny Says, the new—and long-overdue—documentary about his life. Watching the film, directed by Brendan Toller, one learns that the now 70-year-old Fields (né Feinberg) grew up in Queens, graduated Phi Beta Kappa from University of Pennsylvania, and spent one year at Harvard Law before dropping out to pursue a career in the music world. His ascent was quick: From his debut in the sixties as a flack at Elektra records to befriending Andy Warhol at the beginning of his career, Fields quickly became the man everyone wanted to know. He was “the coolest guy in the room,” according to rock music historian Legs McNeil. Fields’ subsequent gigs included public relations czar for The Doors and Cream and manager of The Stooges, MC5, and The Ramones. “Art needs a translator like that,” says the Cockette’s Fayette Hauser. “Danny was a catalyst for a lot of people.” 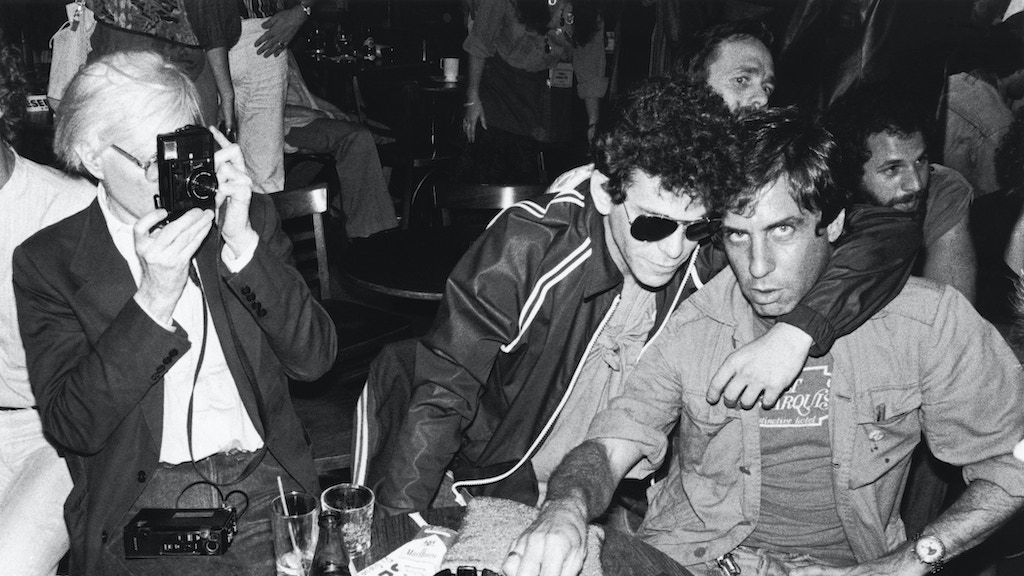 Photos: Because Danny Fields Says So

Danny Fields and the Ramones. Photo by Bob Gruen.